St. Aloysius traveled to face Silliman Institute in a scrimmage on Friday where the Flashes came out on top in a 28-7 win. The junior varsity team also won 21-0 in their scrimmage. 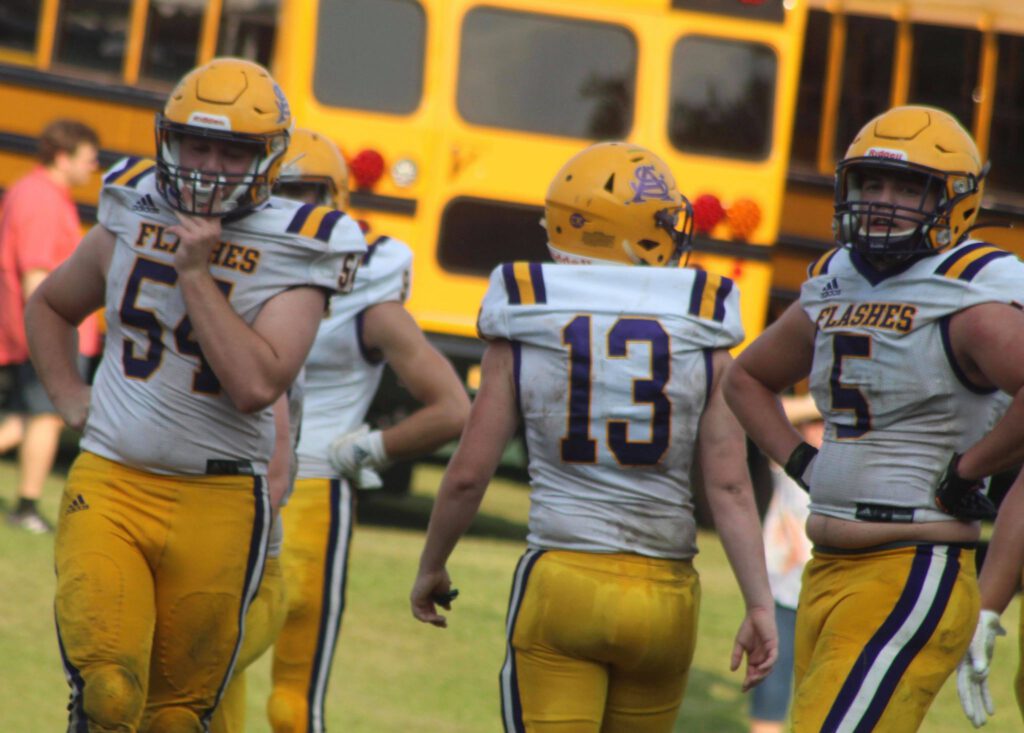 Adam Francisco got the Flashes on the board the most by rushing for three touchdowns behind the aggressive offensive line, which all came from the goal line. Teammate John David Liggett also scored on a long pass from quarterback Tristan Wilbanks.

Although the Flashes offense looked impressive, the defense dominated every time they touched the field. Silliman rarely moved the ball against St. Al’s defense as Chase Tucker, Thomas Dowe, Will Dowe, and Jake Bristler came up with some huge stops. 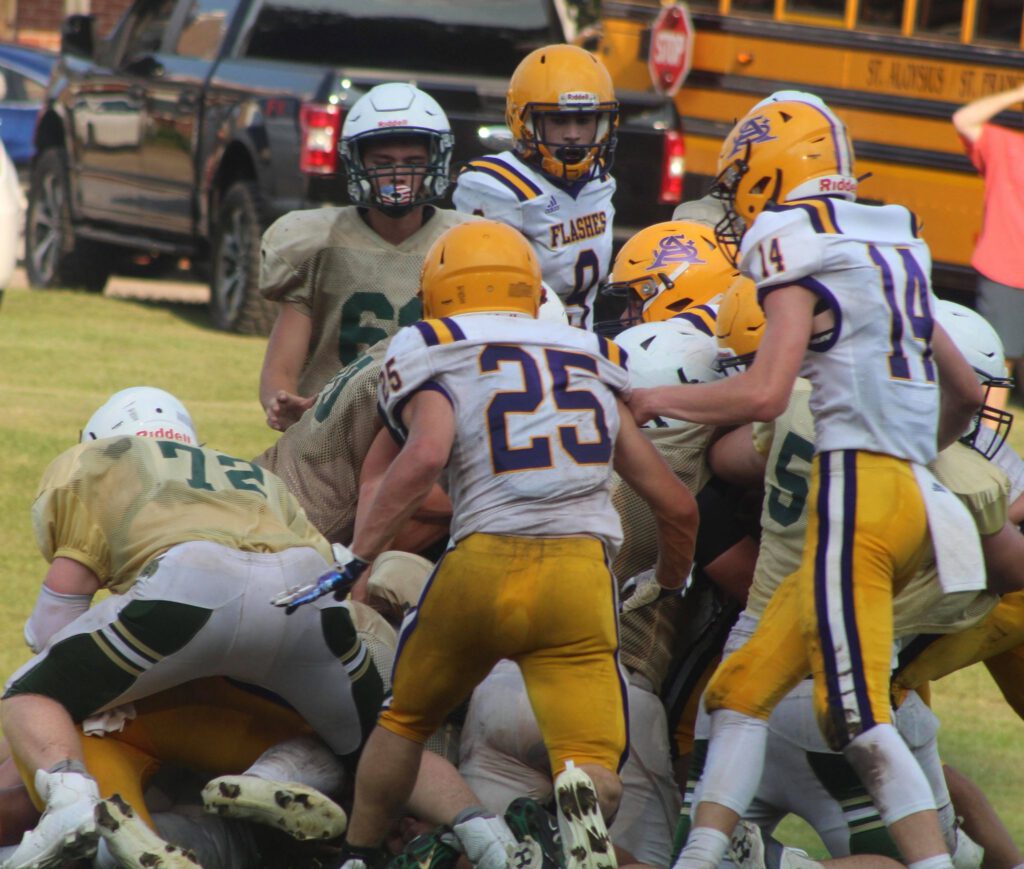 Silliman’s lone touchdown came on the final play of the scrimmage from the the goal line. The scrimmage gave first-year head coach Bubba Nettles a good look at what his team will look like when the season begins in less than two weeks.

The last time the two teams met, St Aloysius walked off with a 38-0 win.

St. Al will face Park Place on August 20 in the first game which will be held in Pearl.