Warren County firefighter Lee Williams spent a grueling mid-July week at the Alabama Fire College studying to get his certification as a plans examiner.

The Plans Examiner Course targets fire marshals, building officials, city inspectors and fire inspectors who possess a desire to learn the fundamentals of conducting plan reviews for compliance with applicable building and fire codes. This course is the first step in becoming certified on how to do building/fire code enforcement. 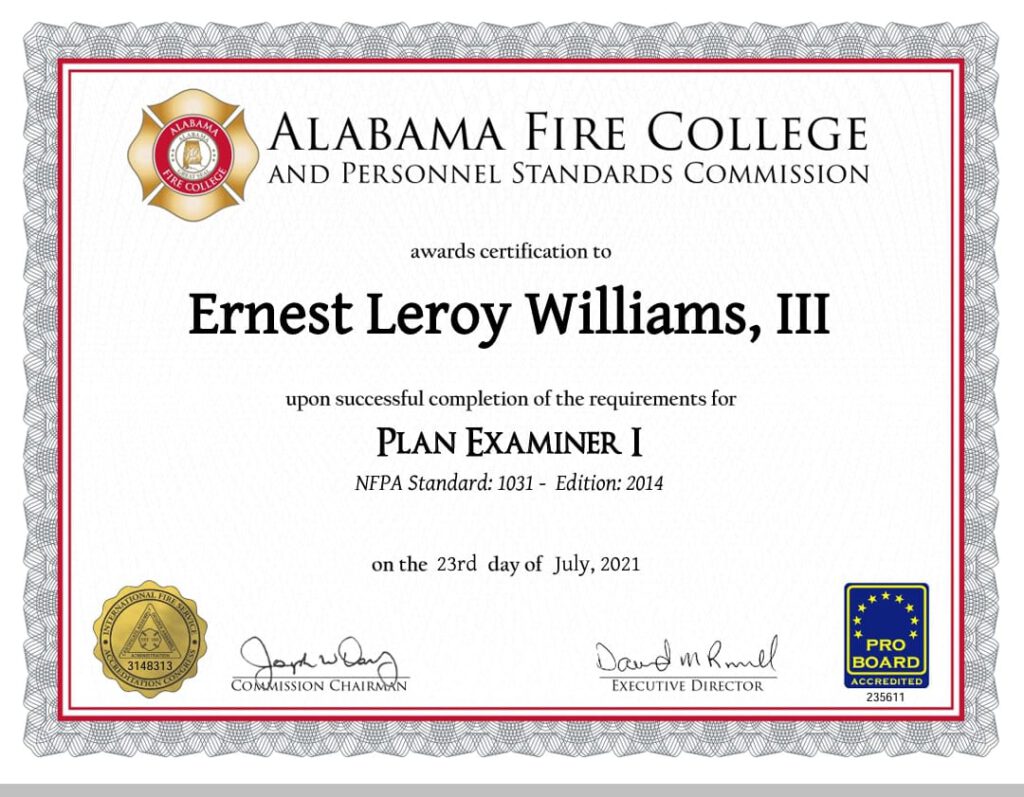 Williams is an Air Force veteran who served in the security forces. After serving in the military, he worked at Ergon Refining and joined the fire brigade. It was there he discovered his passion for firefighting. Later on, he moved to ERDC working in security and has since been promoted to a supervisory position. In 2019 he transitioned to the role of fire inspector for the facility.

Lee Williams has been a member of the Culkin Fire Department and the Warren County Fire Service for 10 years. Through both his job and his position in the fire department, he has hundreds of hours of training from both the state and national fire academies. Now he can add Alabama’s Fire Academy to his portfolio.

Williams is often the lead person at fire events directing people and equipment to safely extinguish the flames. He is also a constant trainer and mentor, directing younger and less experienced firefighters on how to deal with incidents in a safe manner.

When asked why he does what he does, his answer was twofold. “It’s a way that I can serve my community,” he said, adding, “If I can be a part of saving one life, then it’s all worth it.” 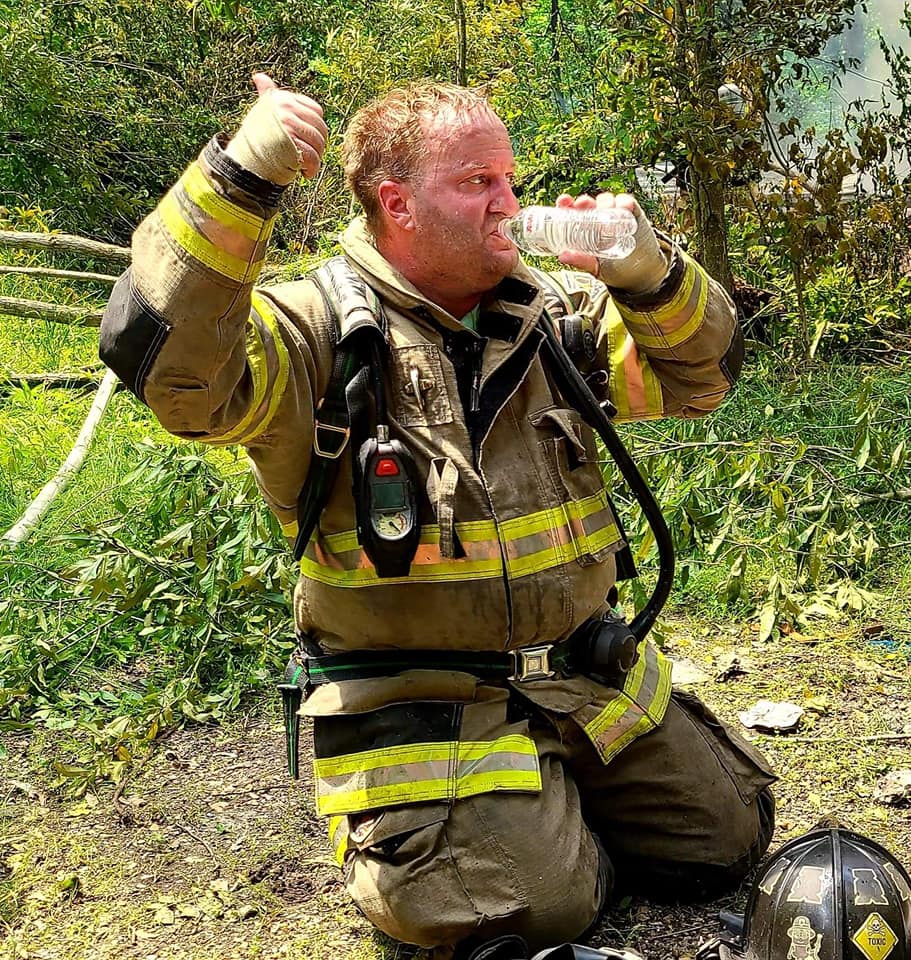 Lee Williams at a fire scene. Photo by David Day.